This week, a new book will be out that many Disney fans have been awaiting!  The 7th and final book of the Kingdom Keepers series:  The Insider will release on April 1st.  The author, Ridley Pearson came out to Walt Disney World and Disneyland for Pre-Release sales and Book Signings.  On the East Coast, Ridley was at the Art of Disney in Downtown Disney Wednesday and at the Writer's Stop in Hollywood Studios on Thursday.  Just so you know how Book Signings go at Walt Disney World:  You must purchase your book on site to get it signed.  You also need to be at the signing location at opening to get a wristband.  This wristband will allow you a spot in line later in the day.  For example, the book signing at Downtown Disney was to happen from 4-6pm but the line for

wristbands started at 7:15am.  After you have a wristband, you will come back later in the day to get your spot in line for the signing.  I went to the book signing in Hollywood Studios and was at the park entrance at 7:15am with a 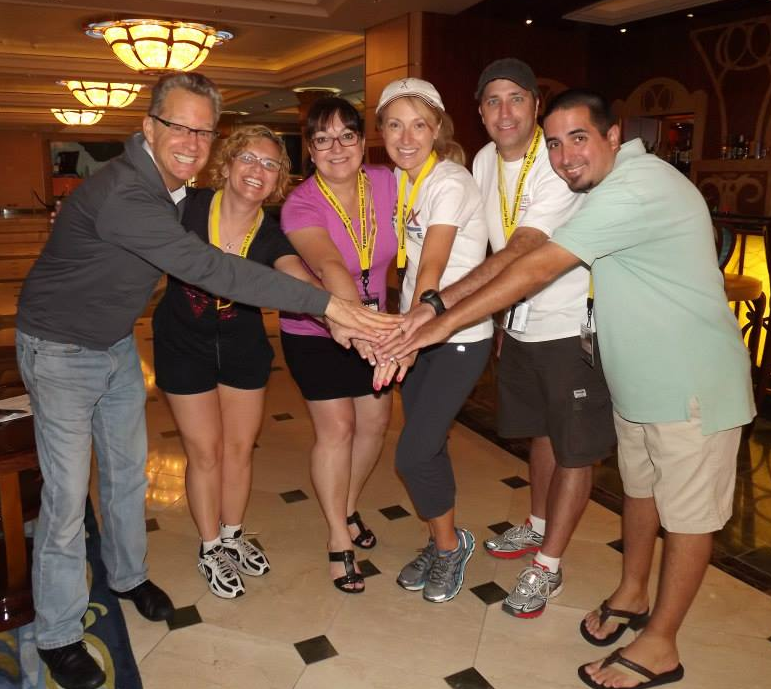 few friends...and we were not the first ones there for the signing even though the park did not even open until 9am.  Ridley Pearson is a very popular author and the Kingdom Keeper series has been a a best selling series from kids to adult!  I was honored to meet Ridley Pearson on the WDW Radio Cruise on the Disney Fantasy last November.  He is not only a fantastic author but a wonderful person to speak with as well!  He was actually writing THIS BOOK while on our cruise and we would see him with his laptop working away while we all played.  If you are a Disney fan, no matter what your age is and haven't read any of these books, I would highly recommend you start with the first book to get to know the characters. 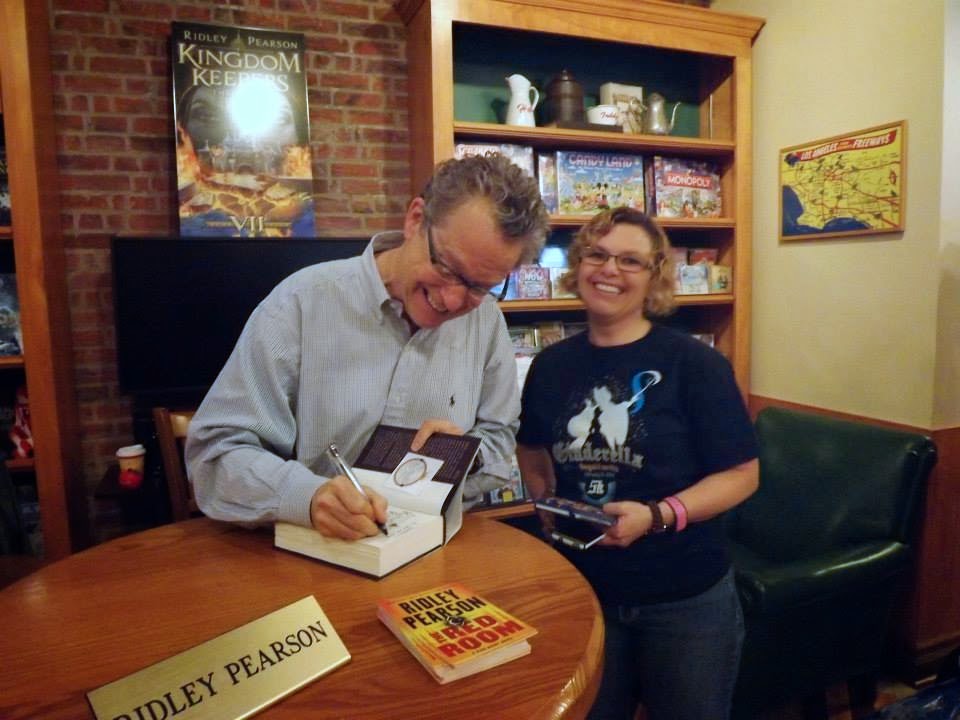 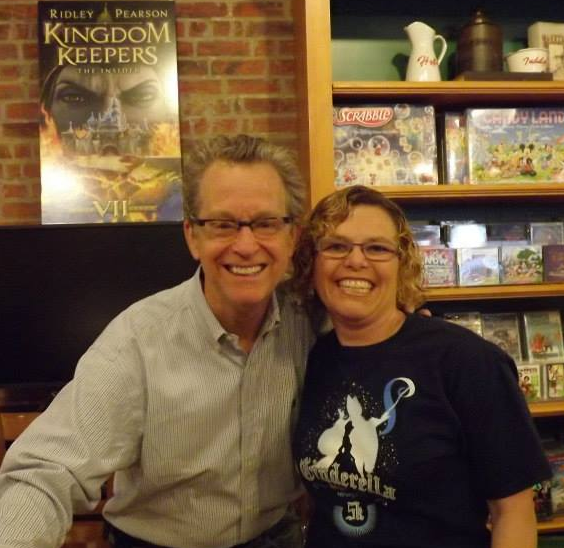 You will love the excitement of the adventures that these characters go through after the parks close when the bad characters try to take control of this magical place!  The series takes our characters through the parks at Walt Disney World (even into a Water Park), Disney Cruises and the newest and last book of the series takes us to Disneyland...where the Disney Park story began.  This best-selling series truly has some intense moments and keeps you hanging onto every word at times.  Plus, after you begin reading the series, you may even be looking for "Overtakers" and watching the animatronic characters on rides just a little closer when you are in the Disney Parks, just in case you need to help Finn and the others keep the GOOD characters in control.  Thankfully on this quest, I was happy to bump into the amazing mind that created it all...again.  I was so thankful to have purchased my book the week before it came out and even more honored to have Ridley sign it.  Here's hoping that you enjoy it too!  I'm a Keeper!

Posted by Beatrice Denis at 5:37 PM